I can't believe we are already half way through the year, and after how slow last year felt it is even weirder. Since this time last year I have done 95 interviews on the PolyCast. Even more surprising to me is just purely how patient the guests have been on me for releasing the episodes.

For anyone still waiting at this point I apologize for the delay. I really have been going through a lot, and I intend on getting them out asap. Perhaps even doing another daily sprint if I can manage.

The editing is where a lot of the time sink is at this point, and between that and all of my other work that needs to be done; I have been just procrastinating or worse felt completely exhausted to do the episode. April was no joke between the shots and the allergies/new season my energy was just gone. Last month I struggled with doing anything productive. Even hobbies or consistent exercise.

Getting back into the groove of exercise has helped, as it is a baseline for other habits to be formed around. Including habits for PolyInnovator. I'm not sure if I mentioned this last month, but I got a new role at my day job. YAY! Which helps provide more income, which is greatly needed. Only at the cost of a dozen hours or so a week atm at least. However I think the stress of trying not to mess things up has lead me to be less available for other things.

So I've been working a lot lately, as well as trying to make time for family as they are going through a lot too.

This is a supremely important part of my life to me. I even hit a low point and thought to myself why should I even make content. I think every creator hits that idea, and struggles with the idea that we would have SO MUCH MORE TIME if we didn't create. However even in that depressed state I could feel that I wouldn't want to do anything else.

Even if I had some other day job I would always want to create content.

This also goes for my Graphics Design hobby too, in which case will be a part of PolyInnovator Gaming in the future is the plan. Most of my skills for graphics in PolyInnovator's case came from this gaming hobby. Where I would create sprites, 2D characters from games, and learned color/shading/etc.

By dabbling into that old habit of mapping or spriting it is getting me creative again, as well as working on exercise to get my base habits going too. Or using tools like Notion or Reclaim.ai to organize my life again.

In this section for many of the NOW Pages I have mentioned OmniContent and PolyCast Interviews. If you have read those then you know they are coming at some point.

Moving beyond just that I have some exciting news for the readers of this blog. I have always been using Speechkit.io to create audio for each of my articles. However with wordpress it had been a bit easier, and now I have to figure out why it isn't working on my Ghost blog. I have been tweaking the theme to get it to work, at least on video posts at this point.

That's not even the coolest part. They now have AI training for those in the beta, to record various lines (a lot), and then the voice will mimic YOUR voice. Or in this case mine. That way it is me reading these blog posts instead of some stranger. Although I will say those robot voices have come a long way, and sound alright now. Though of course I want my voice!!!

Additionally, I've still been working on various blog posts on here, and keeping that going.

In the end, this is another month in the year, which is just another year. I will continue to improve, and a year from now I could be completely different. 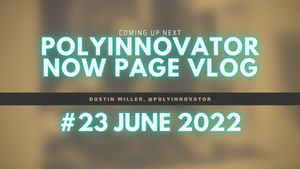 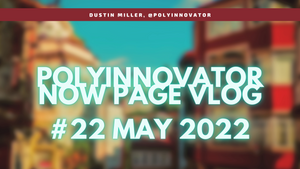 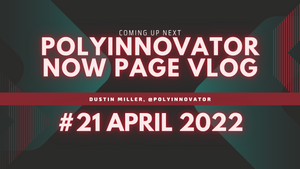 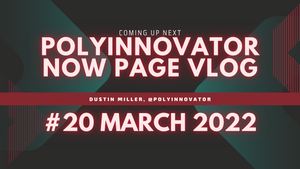 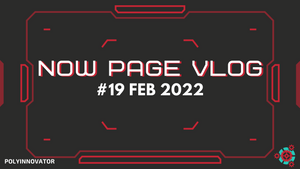 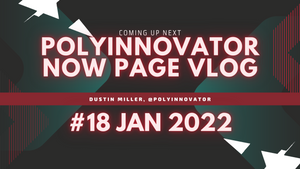