The person who speaks about this is a man named Sadhguru (born 3 September 1957) is an Indian yogi, mystic and author. He is a famous man who is trying to #MAKEACHANGE in the world. Quite successfully I would say, and is a person really to look out for in the future!

These fundamentals of Yoga Philosophy, is a rather simplified version of the complex structure of the belief system. Hinduism alone has a vast network of philosophies, and Yoga transcend even Hinduism into other beliefs as well!

If you are the type of person who enjoys watching videos like this, here is another that has him conversing with a scientist!

This post is not meant to really illuminate you like some of the others tend to do, but to simply point out the similarities to other beliefs. The Four Pillars Philosophy is a simplistic idea, but the applications are quite far reaching. The capacity for growth is slow in most places, this philosophy simply allows the person to grow more smoothly, and to understand themselves more!

I made this post a long while back, with the intention of sharing the story of the Four Yogis. As they each to me represent the Four Pillars Philosophy. Each of the four Yoga's pair with a Pillar in some way. Action is usually taken with the body, and so forth.

I hope this sparks some thoughts in you, and please feel free to leave a comment with your ideas/comments/concerns below! 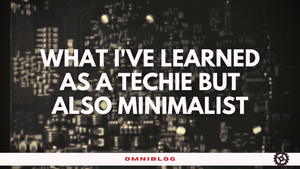 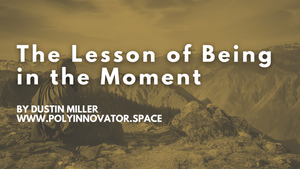