The name of this post is quite inspired by who I am maining in Apex Legends right now, and I think she can be a good analogy to life.

Her backstory real quick is simply that as a dedicated scientist, she was trying to find an alternative energy source during an energy crisis. In her efforts she managed to crystalize the energy essence of a black hole (don't come after me for scientific or game inaccuracies, as I'm not fully privy to either in this case).

In that mission she was maliciously left behind in space, and had to find a way to get out of the event horizon.

In the game play she is a versatile character, and in battle her moves are the grav lift and micro-black hole generator.

The former sends out a plume of upward gravitational pressure, allowing anyone to move vertically very quickly. This can be useful when getting the high ground...cough Anikin....or in situations of traversing the map.

The ultimate ability of hers is throwing a literal micro-black hole. Allowing it to suck in enemies, and even friends to a degree. A great distraction, and deadly trap for opposition.

Now WHY am I writing about a video game?

Sure I want more gaming related content on this site to prepare for the future, but that isn't it. These Fireside Codices are for whatever topic comes to mind, and to build up a habit.

What is so important or special about Horizon? Well for one in a game where picking your character actually means a lot, and for the entire season she has been around I've been playing her a majority of the time. Which for a polymathic person, who likes to play many legends, is a strange occurrence.

That I can't say either, as I was playing others quite a lot, and considering them to be my main. Now I've moved to the new and shiny option, but I think even in the future I'd still choose character.

She is witty, and hyper intelligent.

Has the ability to move swiftly in and out of battle. (Only a few legends can)

Finally, she has the feeling of being able to get things done quickly.

Why do these matter to me?

Now Outside of the Game

Being able to level up in life, and make progression is something I long for. I almost crave it, and with horizon's ability to grav lift from the ground; It is a rapid upward momentum.

Makes me think of what can be done in real life that can achieve such an updraft. What sort of things can we do to bounce ahead in success?

How can I be more opportunistic? Jump into situations that may be scary, but also potentially beneficial?

I've already worked on being more open to opportunities, even today I applied to a position I don't know if I would get. Just the opportunity presented itself, and I felt that I could at least try.

Additionally there is a talk online coming up, that I had signed up for on a chance. Did not know if I would be picked as one of the speakers, but I threw my grav lift down (figuratively of course) and went for it.
I ended up getting picked, now I need to prepare an awesome presentation to give.

A Look on the Horizon

Whether it is the journey I am taking, or you for that matter, or the pathway we have yet to see. We should be open to the opportunities and twists along the way. For you can never know what may happen, and if you are open to them then you will see them more.

I find it hard to believe that being successful is that hard, once you get started at least, for the compound effect and your habits make a big difference.

Over time the choices you make compound into the person who you are at that point in time. Just over the next horizon is the next version of yourself, and who do you want that to be? 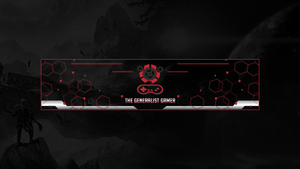 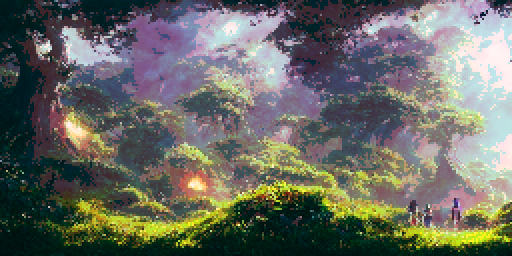 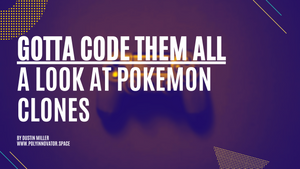