Over a period of time one single person can create an idea that drives millions of people to follow in the person’s footsteps. To say the least we are talking about great leadership. We have had many great leaders throughout history, so lets talk about a few, and about leadership itself.

One key characteristic of such leaders is the determination to achieve their ambition. They had a vision of what they thought was the right idea and chased it to their dying breath. This amount of determination can amount to far more than success, it leaves a legacy. A legacy that will be remembered as long as we live.

A key figure in our modern age was Steve Jobs.

Steve had a vision of what modern computers could be like and how they could be used in our lives. The way that Apple devices interconnect and have common features all around is one thing that makes the company prosper.

Steve once said: “Innovation distinguishes between a leader and a follower.”

These traits had carried him throughout his career and led to true success and innovation.

Ascending to a leadership position in life is not an easy task. In fact most of the famous leaders didn’t even want to be in that place. George Washington, our beloved first President, did not want to be the “Leader of the Free World”. Much of that decision still did not change the fact that he was a leader by nature.

Another great leader and teacher, was Gandhi. A highly influential man who aimed to overcome great oppression. Being schooled as a lawyer, he had an insight to the way life worked, that allowed him to have a slight advantage. Although not always, in fact he had many trials that nearly prevented him from his goals. A man is almost the symbol of peace, alongside many figures like Buddha, Jesus, Muhammad, etc. He had his many faults, as many people do, but even still he is extremely important.

“Be the change you wish to see in the world!” -Gandhi

What can we learn from these great figures? The main thing is that good leaders aren’t aiming to be leaders in the first place, they may have the skills, but they only become leaders because they have to in order for the group to succeed. The world needs more of these types of people, the individual persons who have the capacity to do good in the world. Fight for what is right, and what needs to be done!

Driving the world into a new age is what they do, and what we must continue to do in order to prosper. The world is lacking in sufficient leadership, and the challenge of leading is causing many people to stumble. If we can get people who have learned from the mistakes of the great then they will guide us.

A new age of leadership is coming, we need ULCian Leaders, who are the people who maximize the growth of their followers. Not only that but they go out of their way to create new challenges for us to make us succeed as a whole, as a species.

The road ahead is a difficult one, and we need people who take charge. People who are not afraid to stand out from a crowd. Leaders who are unlike the leaders of the past. In fact they are much better because they have learned from the ancient minds.

The United Living Construct is made to be conducive to the intellectuals encompassing it, allowing for a higher understanding and operation. This gives way for new innovations in not only technology, but new innovations in how the world literally operates. This post today is very simplistic when compared to the goals in mind. This is not because people would not understand the goals, but to get things done correctly we must be patient. This sort of thing cannot be rushed, or we run the risk of failing.

We cannot fail for the entire species rest in the hands of us. This may sound a bit on the nose, but we are here to #MAKEACHANGE in the world. If we don’t then there may not be a world for us to change. Lead your fellow leaders into the new age before us!! 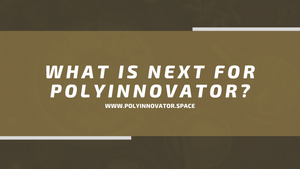 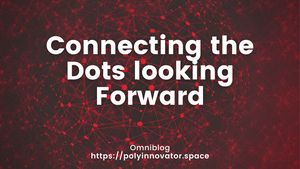 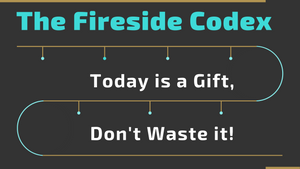 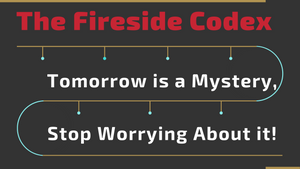