Honestly it feels like I'm pulling from the bottom of the barrel, but in my experience this idea has come up a lot. There are various interpretations, and different definitions. Especially when you look at those words separately, however we are looking at both together today.

In any case I was aiming for this page to be a consolidation of ideas, and perhaps amalgamate the definitions. An attempt to define the term.

Someone who conducts themselves with confidence, as well as pose in most settings. The gentleman concept is seen around the world, and the word itself rooted in Latin.

Scholars related the pursuit of knowledge, and learning to a full extent. When a scholarly person is perceived in the public eye, it is almost in a extreme concept with the pursuit their own education. A worthwhile endeavor to say the least, and to say the most is often misunderstood.

When combining these two concepts you have the basic premise of a polymath or jack of all trades. One who conducts themselves in a fashionable manner (both in dress and formalities), as well as one that pursues knowledge for the sake of learning it. Not to mention full utilization of said knowledge to the greatest of brevity.

Many of the founding fathers of the United States were themselves Gentleman Scholars. One prominent example being Benjamin Franklin, who many understand to be a Polymath himself.

One point to make is that although the ideal came forth in a masculine setting, and with equal rights not being as they are now; The ideology can fit other genders just as well. The concepts remain neutral, but the terminology originates from an older standard of thinking.

This is why PolyInnovator itself was created in fact, to be a replacement ideology of sorts for the jack of all trades mentality.

In many circumstances Gentleman Scholars, Polymaths, Jack of All Trades, and Universalists, are being used interchangeably. However the subtle nuances between all of these concepts/titles do differentiate them all.

In this specific case it was to maximize a "man's potential", and to be that of a Uberman (from the Friedrich Nietzsche line of thought). Although I would presume many GS from the past would not have known of his work.

Constantly striving to be more than the previously were.

Some Links to the Term: 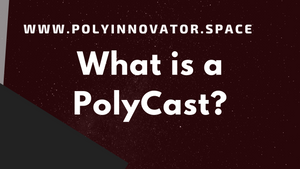 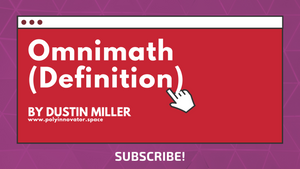 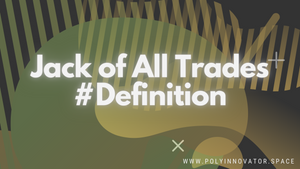 Jack of All Trades (Definition) 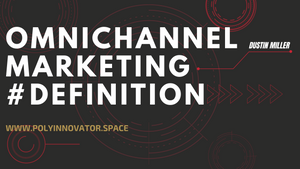 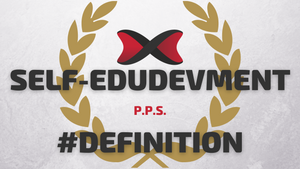